History: In 1991, Ms. Lilian Schnog took on the responsibility for an animal shelter AHPPA (or Refugio) with a few small cages, a leaky surgical room, and more than 100 cats and dogs in residence. At the time, Costa Rica’s approach to animal overpopulation was to poison the animals in the streets. Dogs and cats “lucky” enough to have a home was seen as working animals. Some believed that a hungry cat would catch more mice and a chained dog would be a better watchdog. Many were fed leftovers but, if there were none, the animals remained hungry. When the animals were no longer useful or wanted by their owners, they would be thrown out on the street. Since many of the abandoned animals were females, the overpopulation of stray animals was a significant problem. 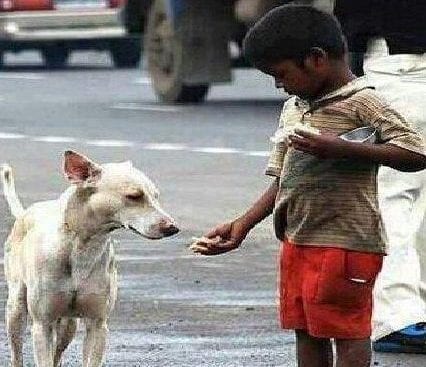 The facility has flourished under her leadership. In 1999, the AHPPA annual budget was around $150,000 (80% of which came from veterinary fees). Almost twenty years later, the AHPPA budget had grown to $550,000 annually with about 70% coming from veterinary fees. (Note: even though the shelter charges for veterinary assistance, no animal that needs help is turned away simply because the owner/caregiver cannot afford to pay.) AHPPA’s outreach programs have also played an important part in the success of its sterilization programs as well.

Today: AHPPA has a state-of-the-art surgical room served by several veterinarians that is busy seven days a week. Thousands of companion animals are helped and/or sterilized every month and the adoption of animals from the shelter is now commonplace. As the health and status of the animals in the neighborhood of the shelter (in San Rafael, a suburb of Heredia) has improved, an outreach program was established to provide no/low cost spay/neuter and other veterinary services in rural communities outside the San Jose valley and down towards the coasts.

Implementing the Global Dog Campaign:  AHPPA is one of Wellbeing International’s Flagship Partners in developing and implementing the Global Dog Campaign.  We are trialing a street dog index survey (how many dogs observed loose on the streets) and a household survey (how many owned dogs and how are they cared for) in Costa Rica with AHPPA.  Dog owners in Costa Rica are much more likely to let dogs sleep inside at night than they were at the beginning of the century and the number of dogs observed loose on the streets (street dogs) has plummeted. 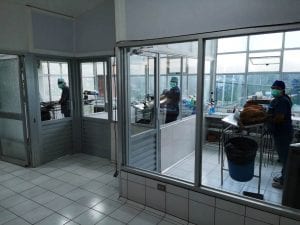