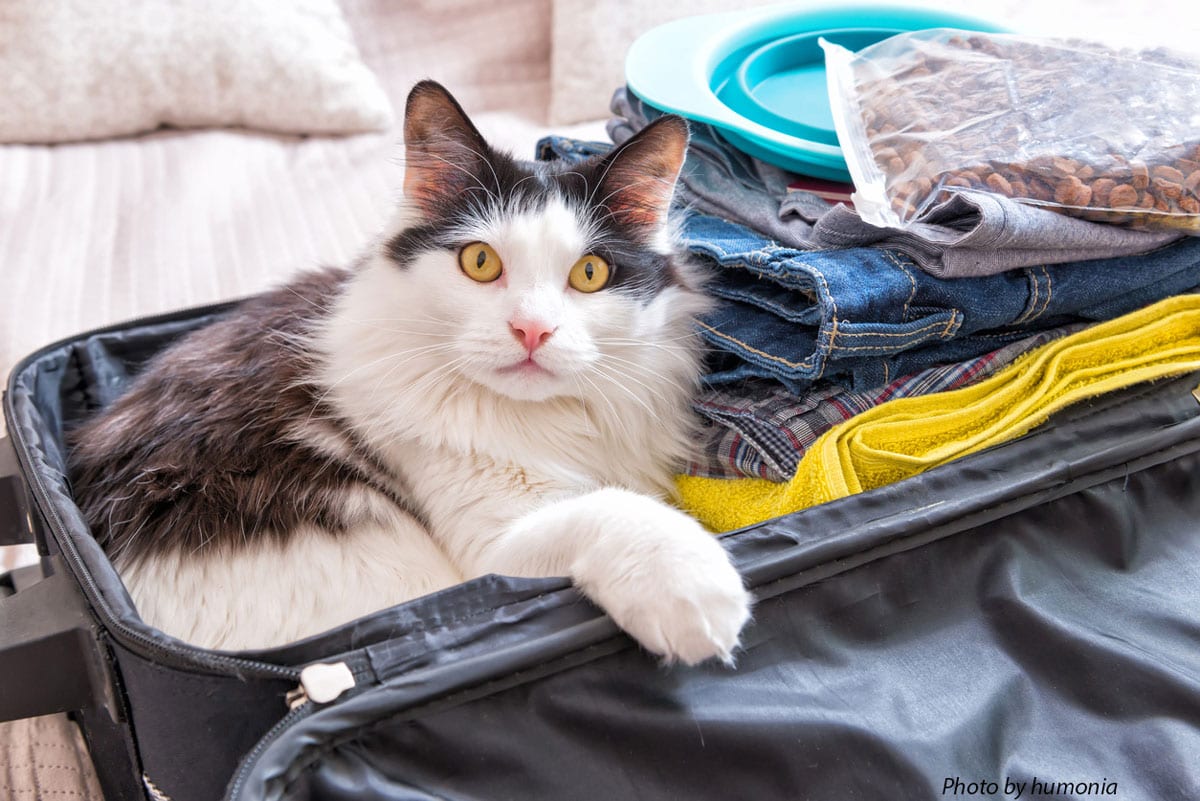 Posted at 14:53h By Kathleen Rowan

In our September 2020 Tales of WellBeing, we wrote about the increased funding for domestic abuse shelters to expand their programs to include the pets of individuals seeking to escape from domestic abuse. Each year Domestic Violence Awareness Month is recognized in October. This October, PetSmart Charities chose to announce that it had made grants of $2.1 million to various programs across the US and Canada serving at risk “pet parents” experiencing domestic abuse. According to Aimee Gilbreath, president of PetSmart Charities, “Not only are pets a common reason why victims delay leaving their abusers, animal abuse is often the first indicator of domestic violence within a household.” Her comment reinforces the need to develop reporting connections between human social services agencies and animal sheltering groups who might be the first to identify at risk persons.

Agencies receiving grants include the following organizations in the USA and Canada. In New York City, the Urban Resource Institute received $100,000 to expand its People and Animals Safely (PALS) program. The expansion will allow it to serve an additional 140 clients and their pets. In Indianapolis, the Street Outreach Animal Response (SOAR) will be using its $65,000 grant to provide emergency placement services for approximately 650 pets of people experiencing adverse life situations. In Toronto, Nellie’s Women’s Shelter is using its $50,000 grant to make renovations allowing it to become a pet friendly shelter. The Nova Scotia SPCA is using its $58,000 grant to support its Paws and Support program which boards the pets of individuals fleeing domestic abuse or experiencing hospitalization. The Wisconsin Humane Society received $25,000 to support its Safe Haven program that offers 60 days of shelter to the pets of domestic violence survivors.

It is very encouraging to see the increasing support being provided to organizations that help both pets and people.